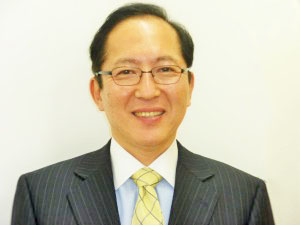 Mike Matsuno is from Honolulu, Hawaii and is a 4th generation, Japanese American. Mike’s parents being of the third generation (sansei) did not speak any Japanese and the Matsuno family only spoke English. In his junior year at Willamette University in Salem, Oregon, Mike enrolled in a one-semester study abroad program to Japan to study Japanese and Japanese culture. That one semester abroad would forever change his life.

Mike has been on seven other study abroad programs to Guatemala, Indonesia, Laos, and four other separate study abroad programs to Japan. He has two master’s degrees, from Doshisha University in Kyoto and at the University of Hawaii at Manoa. He taught six years at the University of Alaska Fairbanks and was responsible for the selection, preparation and management of the outbound Japan exchange program which sent American students to Japan for study abroad opportunities. He then moved to Osaka, Japan where he was as associate professor teaching hospitality business management and was the Director of the International Center at Osaka Gakuin University (OGU) for 10 years. Mike was in charge of all areas of study abroad opportunities, student exchange, and international education-related programs. After building a successful international program at OGU, Mike worked for California State University Monterey Bay as an international consultant and recruiter in charge of university partnerships and student recruitment in Asia. This year he joined the JSAF team and now works with JSAF staff on study abroad strategy and recruitment… He has also written an online ebook on study abroad titled “Why? Study Abroad at the USA” which is available on Amazon.jp 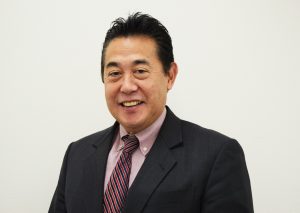 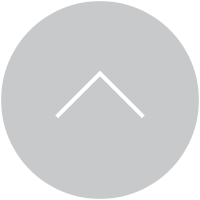